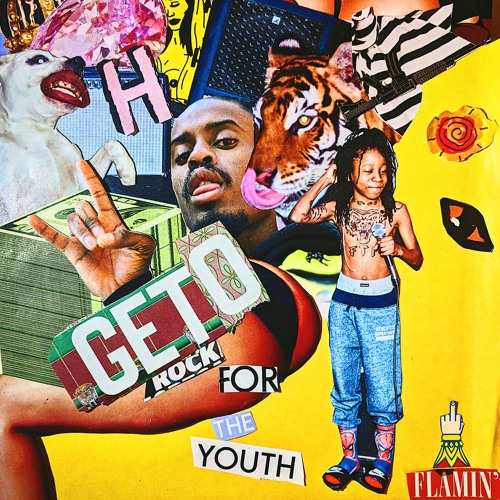 I’m slapping myself for taking this long to post this. I was a fan of Nate Husser and I didn’t even know it. We’ve been a fan of the Montreal group The Posterz for a while and one of the members is Nate Husser. He just released this new EP Geto Rock For The Youth and i’d been sleeping on numerous emails and people trying to put me on, but that is until now.

Just like the name suggests, Nate’s making rock influenced rap music. It’s not so much like the Soundcloud kids that are being compared to rock music’s punk movement, this EP is literally using rock instrumentation and genre standards to create music that’s rap at its core. I’m loving this EP and I highly suggest you give it a listen.