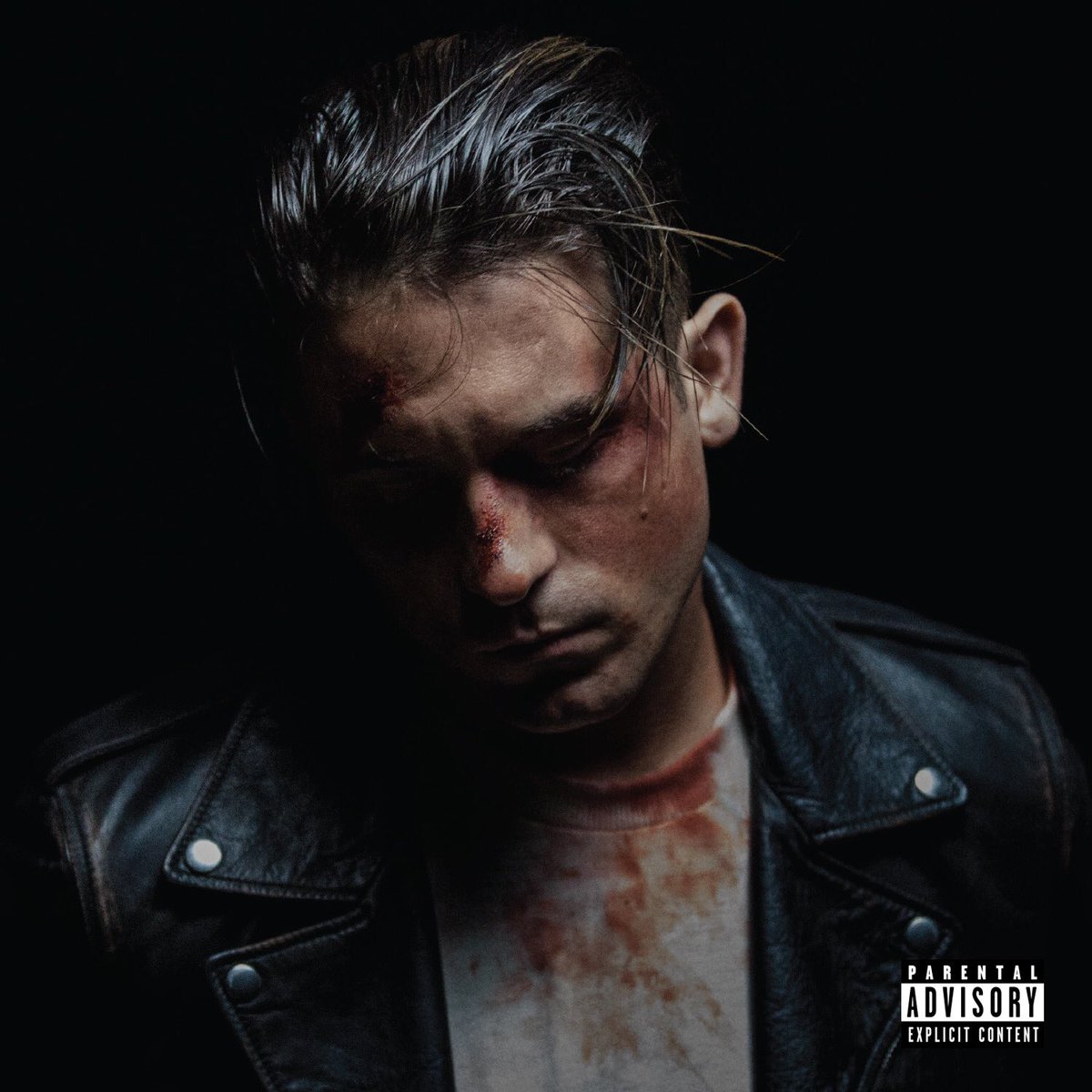 There are rumors going around that G-Eazy & Halsey are now a couple. I can’t say I really care but fans may be interested in that news. Today, the two team up for a new record ‘Him & I’ that has extreme mainstream potential. Given the fact that Gerald has a massive single last album cycle with the Bebe Rexha assisted ‘Me, Myself, & I’, don’t be surprised if this record pops off heavy. We’re two weeks away from his album release as well, so prepare yourselves to hear this one all over the place.