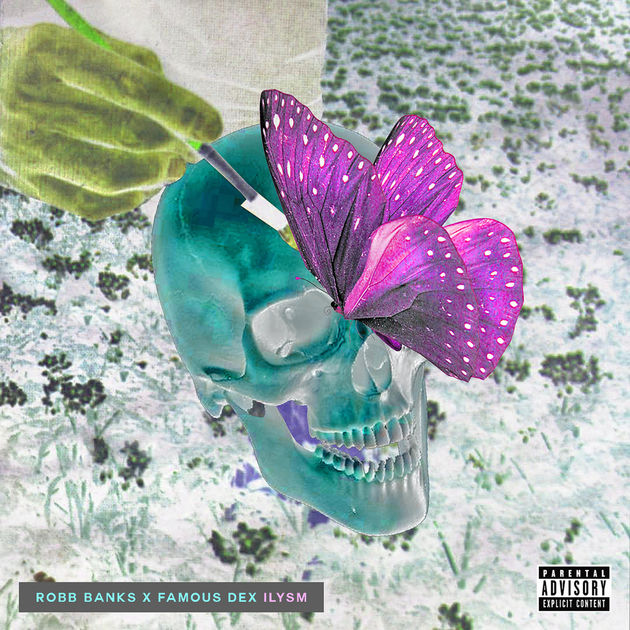 Robb Bank$ is back with a new single ‘ILYSM’ featuring Famous Dex. The Florida rapper was one of the strongest artists out of the scene back a few years ago but hasn’t really taken off like his contemporaries. He reportedly signed a deal with Cash Money Records & had signed to 300 Entertainment back in 2015 but he hasn’t released any music through the major label imprints. Today, he’s back with a new independent release ‘ILYSM’ featuring Famous Dex. This one knocks and may get Robb’s movement back on track.