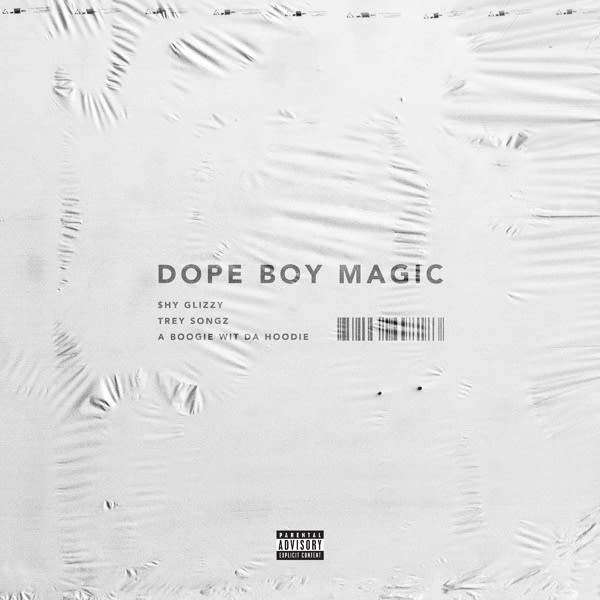 Who would’ve thought that a feature on a GoldLink song would give Shy Glizzy‘s career the boost that it needed? The Grammy nominated “Crew” was Glizzy’s first taste of the Billboard charts and it certainly turned a lot of new fans onto him. Now’s the time to really capture those fans and he seems prepared to do so.

It’ll hit iTunes and all streaming services tonight but the new single “Dope Boy Magic” is officially out now. It packs heavyweight features from Trey Songz and A Boogie Wit Da Hoodie so this one’s sure to be strong.