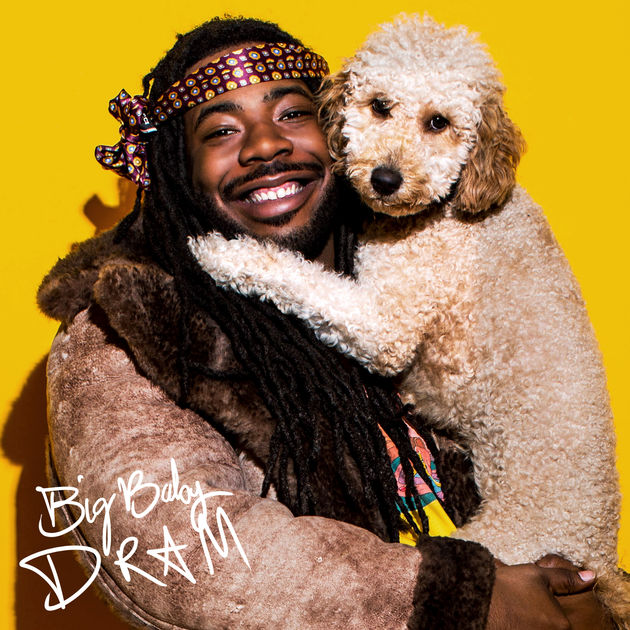 Atlantic Records continues to issue deluxe editions of some of their artists recent albums. Today, DRAM releases a deluxe edition of his debut album Big Baby DRAM. The original album had 14 tracks and the deluxe boosts 22 tracks. Five of the tracks are brand new while previously released singles ‘Crumbs’, ‘Ill Nana’, & ‘Gilligan’ are also added on. After we just got a Christmas EP last week, DRAM is really feeding us leading up to Christmas.

Download or stream the deluxe version of Big Baby DRAM below.