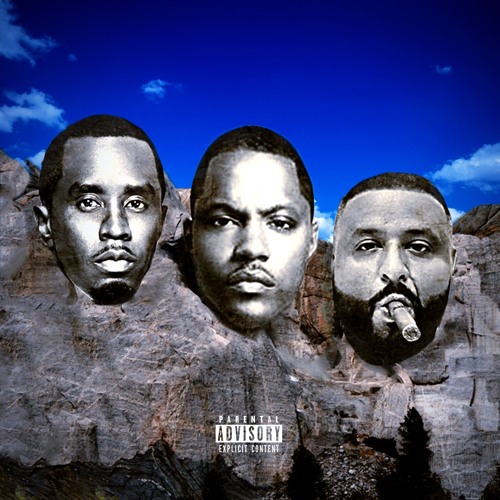 Ma$e went from the church to the booth last week and dropped “The Oracle” a diss towards his former compadre Cam’ron. They reconciled a few days later in what seemed just a ploy for attention however. It’s what seems to be fueling an actual comeback from Ma$e because he just dropped another new song. This one’s called “Rap Rushmore” featuring adlibs from Diddy and DJ Khaled. Seriously, it’s just them adlibing and as Big Business pointed out on Twitter, it seriously sounds like Ma$e ripped DJ Khaled‘s adlibs from his Snapchat videos, they don’t sound like studio quality. And there’s a good chance Diddy didn’t just record these adlibs either.

Anyways, Ma$e is seriously spitting on this one so give “Rap Rushmore” and listen below.