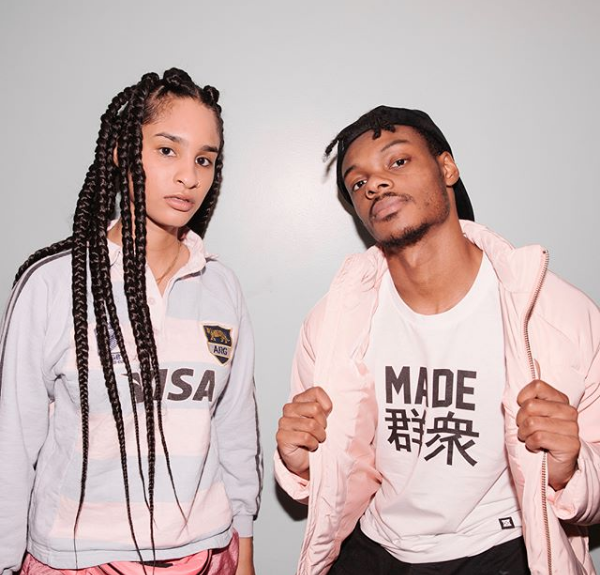 pinkcaravan! made a killing in just a few months. Alongside her go-to producer Namesake. they dropped “Vroom Vroom” after pinkcaravan! had just changed her name from JSMN and they really hit the ground running. Now the two of them are opening up for Xavier Omar on his nationwide tour along with out good friends Iris Temple. pinkcaravan!‘s still got a limited catalog out in the world so she just dropped this new one “Pop, Lock & Lemon Drops” for the people to learn before seeing her live.

To me, pinkcaravan! is a brighter version of Noname. She has a similar, spoken type of rap flow but her voice has a lighter, sunnier tone to it. Take a listen for yourself below.