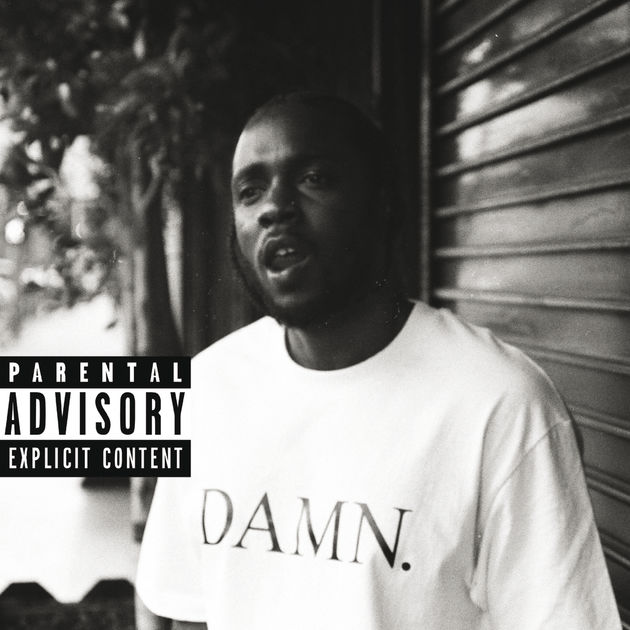 Kendrick Lamar just wrapped up a massive year. He collected his first solo #1 hit with ‘HUMBLE.’, released one of the best albums of the year in DAMN. and supplied a number of guest features throughout the year. Spotify revealed that Kendrick was the fourth most streamed artist of the year on their platform and DAMN. was the third most streamed album.

To cap off the year, Kendrick releases a ‘collectors edition’ of DAMN. There’s no added tracks on here but the tracklist is reversed, which Kendrick stated earlier this year in an interview: “You listen from the back end, and it’s almost the duality and the contrast of the intricate Kendrick Lamar. Both of these pieces are who I am.” The only thing new here outside of the backwards tracklist is a new album cover.