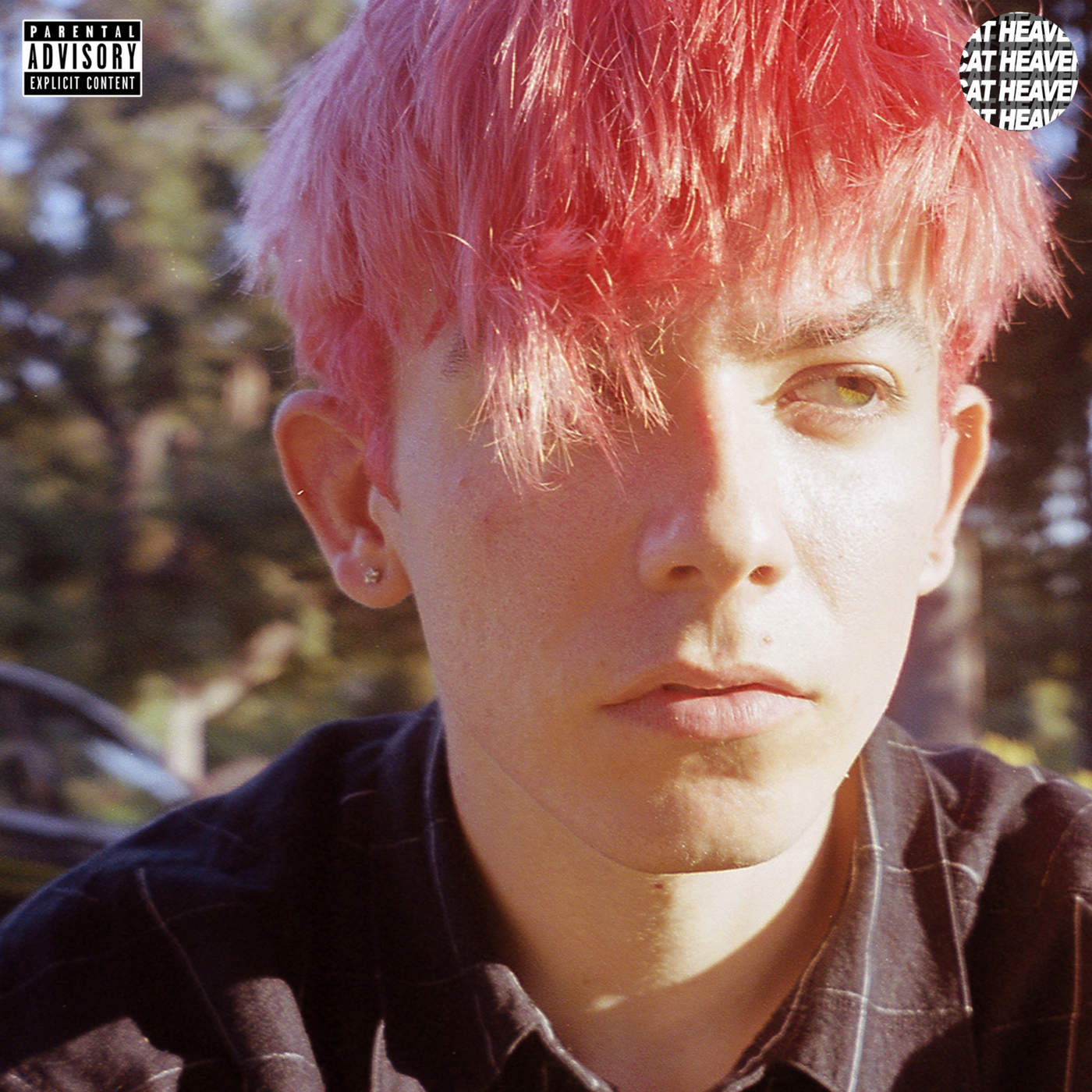 Ever since Kevin Abstract first reposted his debut EP on Soundcloud, i’ve been a fan of Roy Blair. Roy never became an official member of the BROCKHAMPTON too but he did get introduced to them through the internet and he became a close affiliate, even singing background vocals on Kevin’s last tour.

Roy’s his own artist though, a DIY bedroom-bred artist with incredible drive and talent. Not to throw any shade on BROCKHAMPTON but it truthfully would’ve been a shame if he was an official member of the crew because it wouldn’t let his talent shine as bright, at least not at first. I feel like that’s the box a couple of the lesser known members like bearface and JOBA are under. It’s no one’s fault, it’s really just a condition of being a member of a big super group that you’re not the frontman of.

Sorry to delve off because the focus belongs on Cat Heaven, the debut album from Roy Blair. I’ve got to give this a listen but sure to be on display is his incredible voice and ability to craft beautiful melodies as well as his incredible production skills and his virtuosic guitar play. There’s a couple other big albums that dropped tonight but this is the first one I’m digging into.