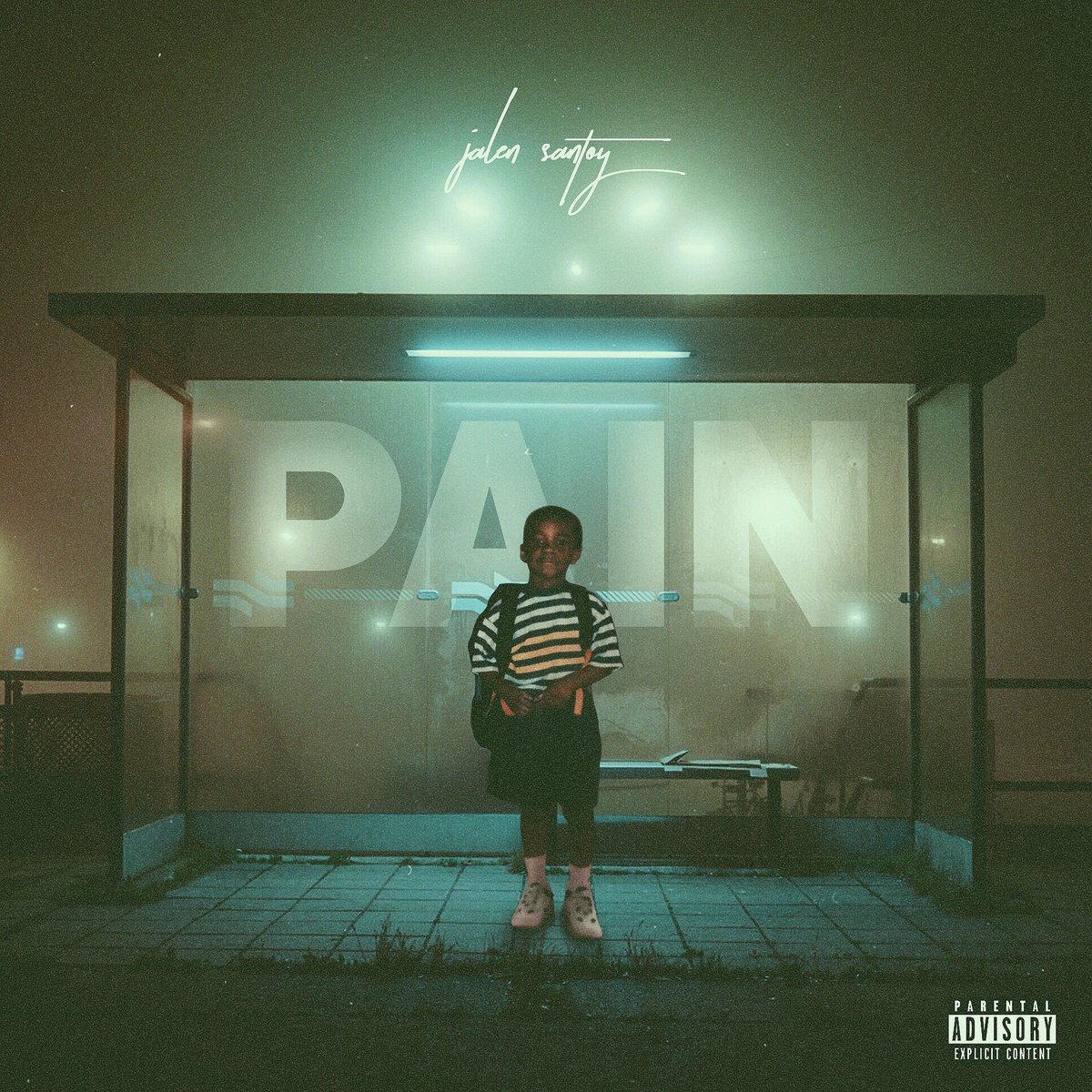 Jalen Santoy made some waves last year as his song “Foreplay” did unbelievable numbers. That was a song I had found on Soundcloud at least a year before it became available on streaming services but Jalen was essentially unknown. He put the song out on streaming and it blew up. A year later it sits at 39 million plays on Spotify, which is pretty unbelievable, especially considering it was his first song to be officially released!

Jalen dropped his Charlie Eastern EP last year as well but he’s been pretty quiet in 2017. He couldn’t leave the year without making a mark though so he dropped this tight new song “Pain”. Check it out below.

Jalen Santoy – Off The Glass (Video)