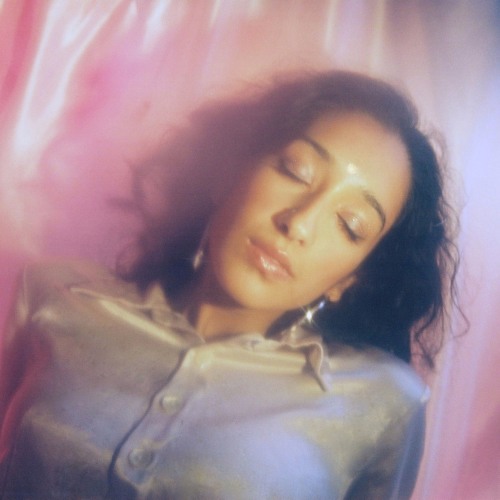 Raveena released a stream of singles throughout the year and she is finishing off 2017 with her debut project. Shanti was released this Friday.. The project’s title translates to peace in Hindi which is an accurate description of the content provided on this debut. The six song project boosts the three previously released singles and three brand new tracks. Thanks to the strength of the singles and the rest of this project, Raveena is piling up momentum heading into 2018. We’re going to enjoy this project but this also makes me excited for what is to come. If you call yourself a fan of R&B music and you aren’t up on this release, you are going to need to catch up ASAP.

Stream the Shanti EP below.