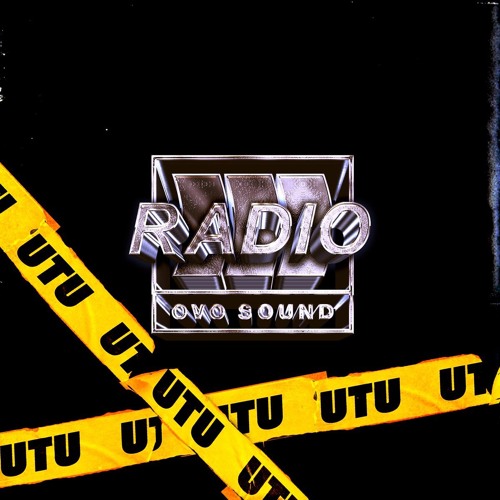 Last night was episode 57 of OVO Sound Radio and those who tuned in were in for quite a surprise. Roy Woods, who just released his debut album Say Less a couple weeks ago dropped off 7 new, unreleased songs. Presumably this was his way of unloading finished songs that didn’t quite make the cut for the album.

We’ve got all the songs that were premiered available to stream down below! Check ’em out.