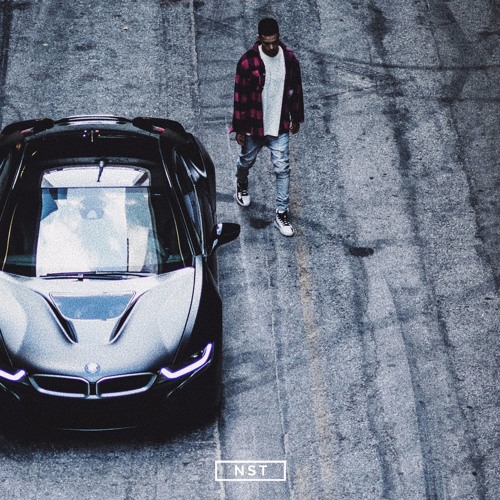 anders is one of the most promising voices coming out of Toronto. His name’s not all the way there yet but it’s steadily growing as he puts new fans on from around the globe daily. He’s followed up his 669 EP from earlier this year with this new FrancisGotHeat produced single “attached”. The beat’s surely hypnotic but anders adds a sweet touch to this joint, making for a real symbiotic match. Take a listen to the new tune down below.