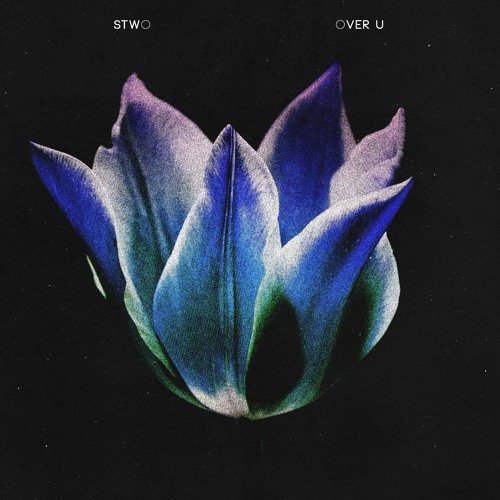 French born producer Stwo has come a long way and he’s developed into quite the producer. He’s been able to have his hands in a lot of barrels, whether that be DJing or producing for other people or making songs of his owns and do it all quite well. He’s gone on to work with quite a few people you might know including Drake, Jeremih, 6LACK, Roy Woods and the list goes on. Stwo‘s foundations stem from him being the center of attention and putting out plenty of instrumental music where he wasn’t working with a vocalist. He’s back with that on this new track “Over U”. This one is more than encapsulating enough to keep your attention and I almost bet you won’t want this one to end. Go ahead and give the song a play down below.

Stwo – Neither Do I f. Jeremih (Music Video)