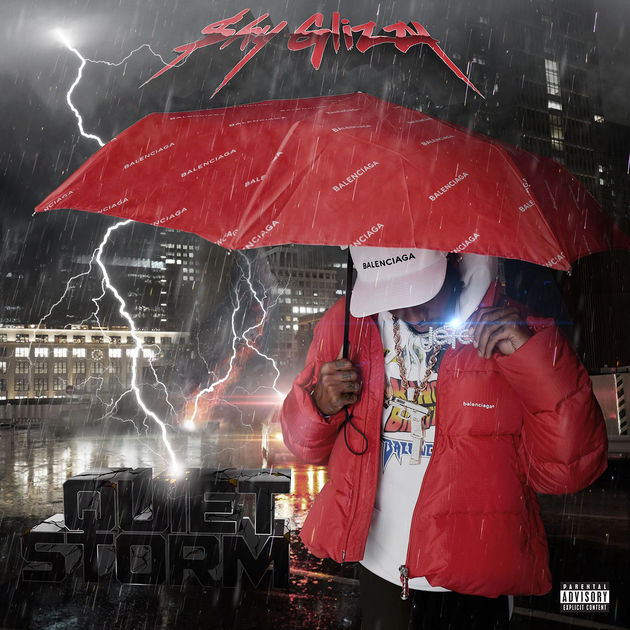 Shy Glizzy had a massive 2017 off of his show stealing verse on Goldlink‘s hit single ‘Crew’. Outside of that, 2017 has been quiet for Glizzy. He started off January by releasing a new project under the name Jefe (which is now released under the name Shy Glizzy). Today, he shares a new 18 song project titled Quiet Storm. Features come from A Boogie Wit Da Hoodie, Trey Songz, Dave East, & a few of his Glizzy Gang friends.