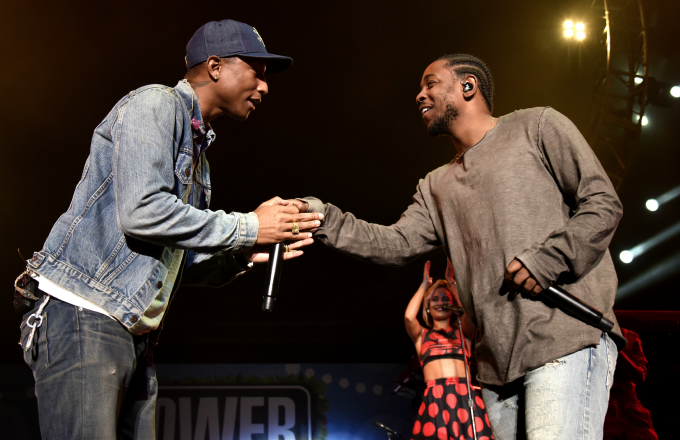 This Friday is when Pharrell and his band N.E.R.D will release their new album No_One Ever Really Dies. This album’s more feature heavy than any of the past albums and it’s also less rock influenced than any of the prior albums. That trend seems to continue on this new single “Don’t Don’t Do It”. The song’s boasted by a big feature from perhaps the biggest rapper in the game as Kendrick Lamar lends a verse. Go ahead and stream the song below.