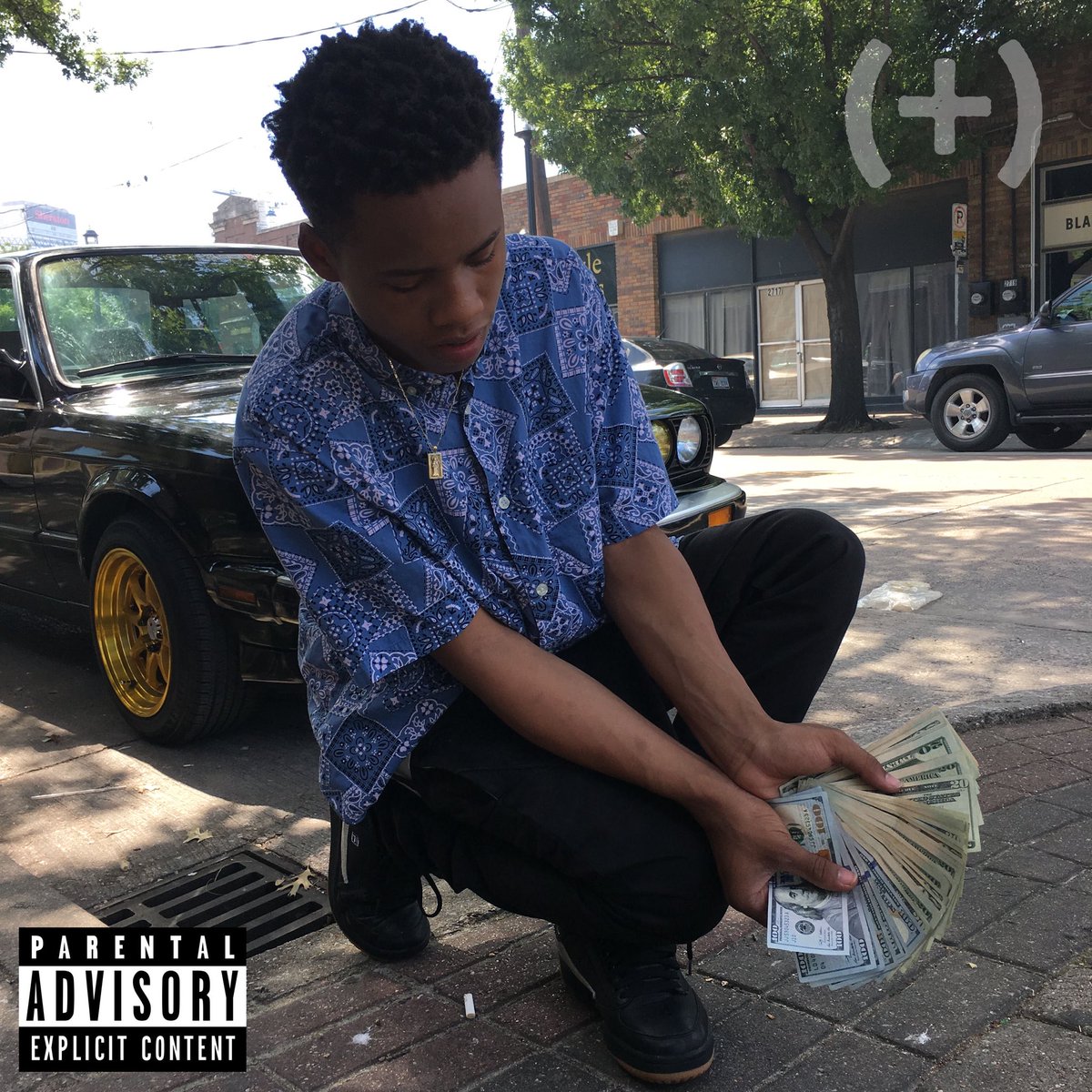 Tay-K is still locked up due to his capital murder charges but his team continues to pull strings with his music career. Today, the official remix of Tay-K‘s hit single ‘The Race’ was released. 21 Savage & Young Nudy make appearances on the remix, which appears to be released via 88 Classic/RCA Records.

Download or stream the remix for ‘The Race’ below.