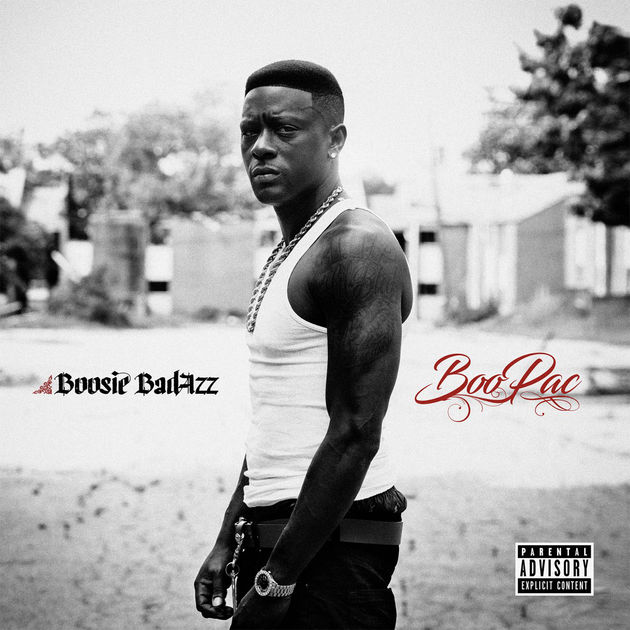 In 2016, Boosie Badazz released an insane amount of music, dropping nearly a project every single month. In 2017, Boosie has been pretty quiet. That changes today as his new album Boopac is available for download & streaming across all platforms. The 24 track album is Boosie’s first major label release since his comeback album Touchdown 2 Cause Hell in 2015. There are no big name features on this album, with features coming from London Jae, Yung Bleu, B. Will, & Lee Banks. There’s a lot of music to take in here but Boosie always delivers some quality when he drops.