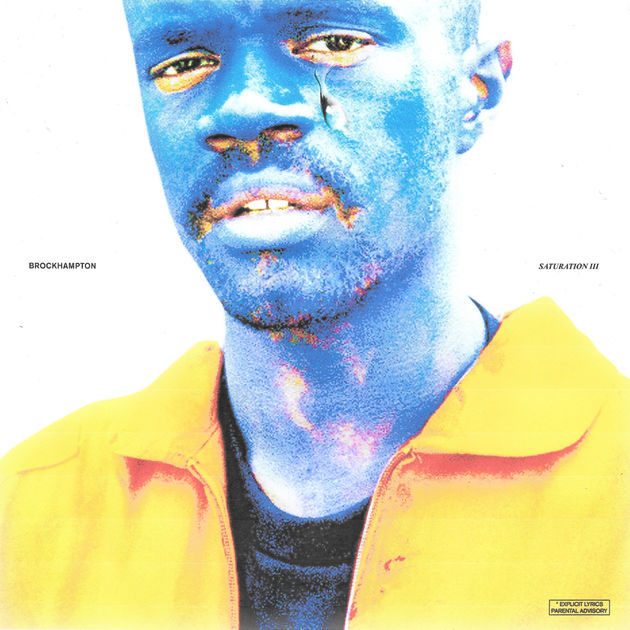 The BROCKHAMPTON boy band is back. The talented group released two compilation albums earlier in the year and they finish off 2017 with a third album Saturation 3. Although the group previously announced this as their final album, the group announced a new album earlier today.