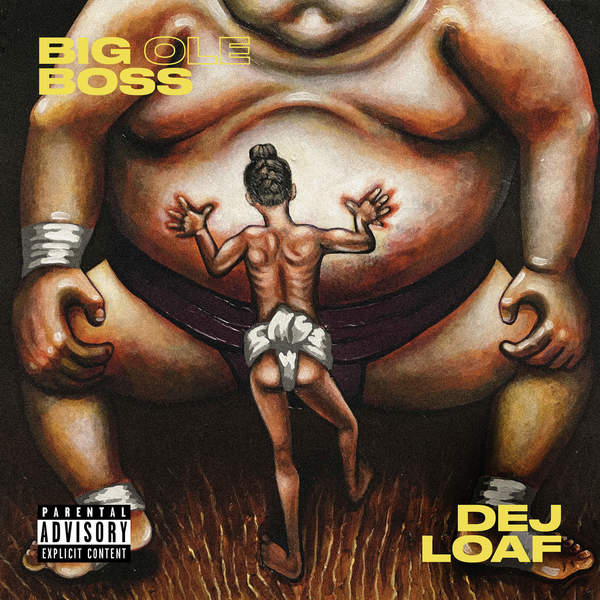 Dej Loaf is back tonight with a new Zaytoven produced single ‘Big Ole Boss’. Dej has released a few singles this year and is currently on a bubbling urban hit with Jacquees titled ‘At The Club’. While Dej’s last two records were elegant records that had crossover appeal, ‘Big Ole Boss’ is a standard urban single. Nothing that really changes things here but nothing poor to complain about.