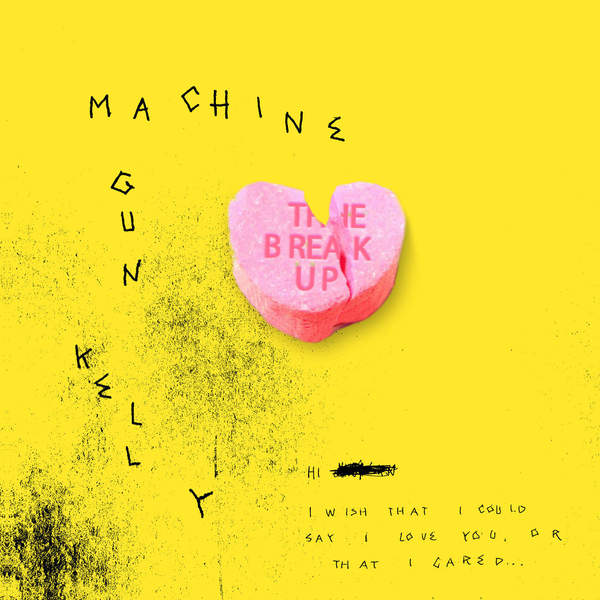 2017 was arguably the biggest year of Machine Gun Kelly‘s career. MGK released his duet with Camila Cabello ‘Bad Things’ at the end of 2016 but the song reached #4 on the charts in 2017. The single was certified double platinum and has surpassed well over 500M streams. He released his latest studio album Bloom in May but he’s been pretty quiet since then. That changes tonight as we are hit with his new single ‘The Break Up’. Standard, hard hitting record here.