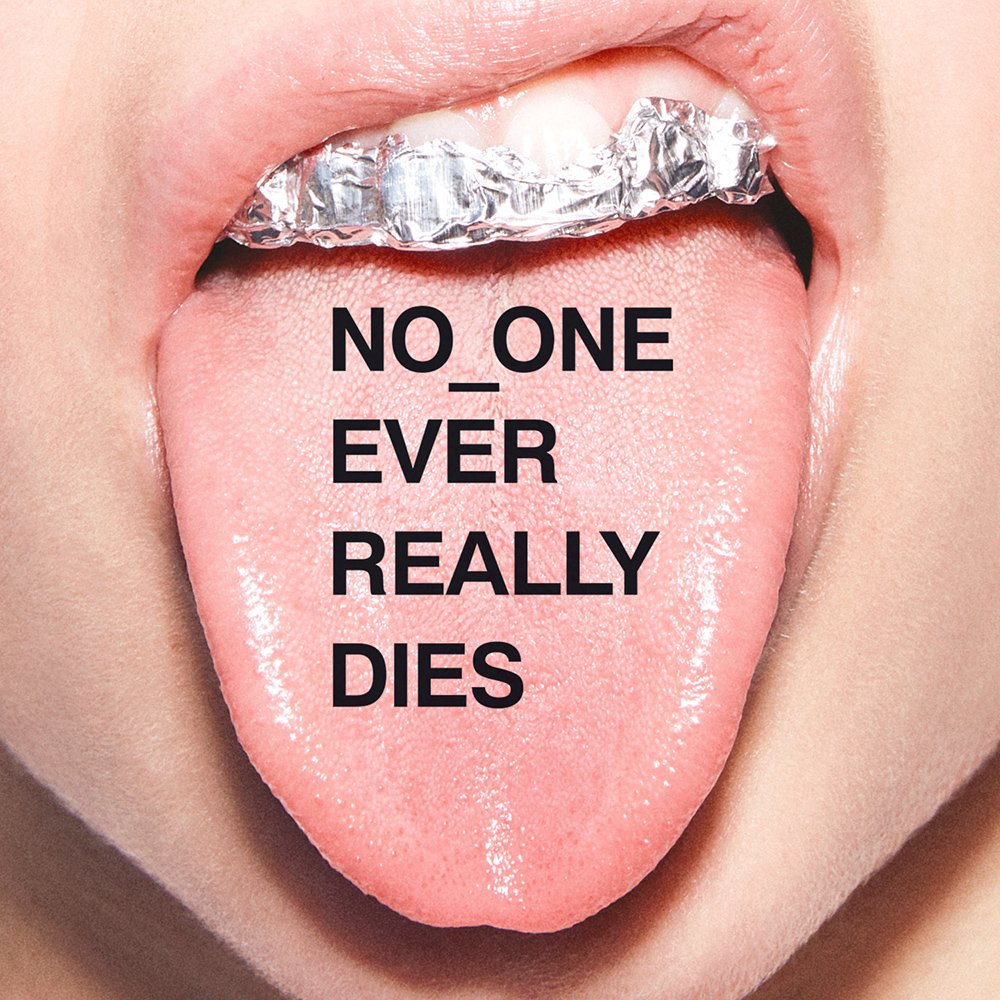 N.E.R.D.‘s fifth studio album and first since 2010 No One Really Ever Dies is now available for download & streaming across all platforms. The 11 track album has been floating since November when the group consisting of Pharrell, Chad Hugo, & Shay Haley debuted their comeback single ‘Lemon’. A few days later, the group debuted the entire album at Complex Con. Despite that, we’ve only heard three records off the album, so this one should be fresh for those who weren’t able to attend Complex Con.

The 11 track album is pumped with big name features: Rihanna, Gucci Mane, Wale, M.I.A., Ed Sheeran, Andre 3000, & Kendrick Lamar (2x). Pharrell has already stated that this album will have a focus on political topics. Pharrell does a great job getting political and with what’s going on in the world, we’re excited to hear what is presented here.