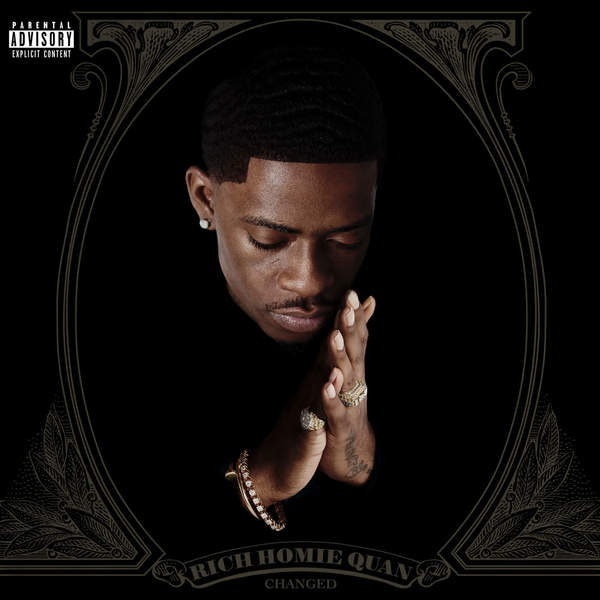 2017 was the revival of Rich Homie Quan. The Atlanta artist inked a new deal with Motown Records and released his project Back to the Basics in April which led to a little revival in the mainstream world. Quan hasn’t released any official material since that project but that changes today as we get his new single ‘Changed’. The track is a laid back track with a melodic delivery, which is where Quan truly shines.