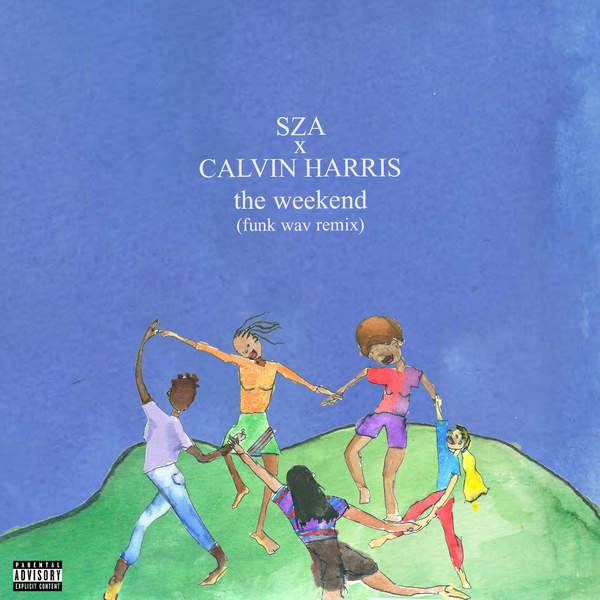 SZA has had a marvelous 2017, releasing her debut major label studio album CTRL and picking up a boatload of Grammy nominations. With promotion for SZA‘s single ‘The Weekend’ is full cycle, she releases a new remix for her single with Calvin Harris. This remix really gives this record crossover pop potential without compromising anything. Great job by all parties here.

Download or stream Funk Wav Remix of ‘The Weekend’ below.