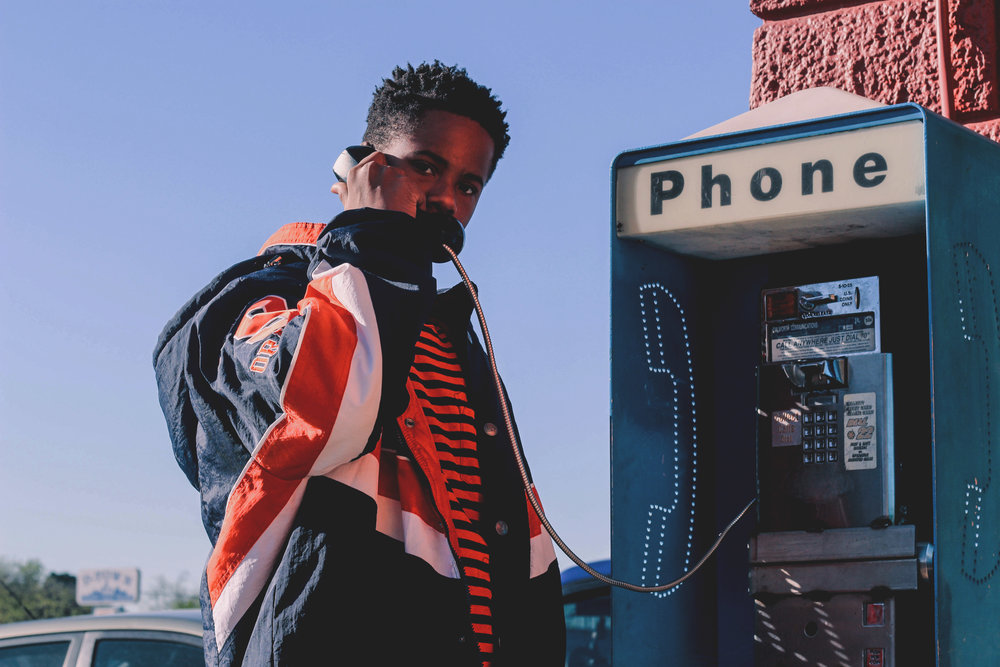 Last night, we covered the remix of Tay-K‘s breakout smash ‘The Race’. This morning, we’re here to break the news of the 17 year old rapper signing to 88 Classic. While most artists signed to 88 Classic work with RCA Records (Kid Ink, King Los, etc), this release is independent of RCA Records. The release was distributed through Sony Music Entertainment, although it is currently unclear which division of the company is handling the distribution.

If you’re uninformed on Tay-K‘s entire legal situation, here is a summary: Tay-K is currently facing capital murder charges and he will be tried as an adult despite being only 17 years old. The young artist is being held on $500,000 bail currently. The charges stem from a July 2016 arrest on capital murder charges after Tay-K and a few others attempted to rob an alleged drug dealer. The attempted robbery went south, killing the drug dealer and leaving two others injured. Tay-K was then placed under house arrest until certification hearings were held. Days before the hearings, Tay-K & another friend cut off their ankle monitors and fled to San Antonio Texas. While his associate was caught in May, Tay-K was able to flee to New Jersey, where he recorded his infamous song ‘The Race’. In June, Tay-K was finally caught.

Adding to his record, Tay-K attacked a 65 year old man while on the run. He allegedly pulled a gun on him and attacked him with the weapon, leaving the man unconscious. While in an adult prison and the decision to be tried as an adult, additional capital murder charges were added to his case due to an incident involving a murder at a Chick-Fil-A in May 2017. Although Tay-K was not the alleged shooter, he was in the car that reportedly murdered the slain victim.

That information makes this signing extremely interesting. It has been known for months that Tay-K was locked up and he is facing serious charges. Will Sony step in here and provide legal support to the young artist or will Tay-K have to face the same issues that Bobby Shmurda faced years ago? Shmurda was signed to EPIC Records, a division of Sony Music Entertainment, and received little support from his label in his legal proceedings.

We hope it is the former, with money being provided for Tay-K and his family. Hopefully nobody is taking advantage of the young artist who may be locked up for years to come.

Download or stream the updated version of #SantanaWorld, now out via 88 Classic, featuring two new remixes with features from Maxo Kream, 21 Savage, & Young Nudy below.