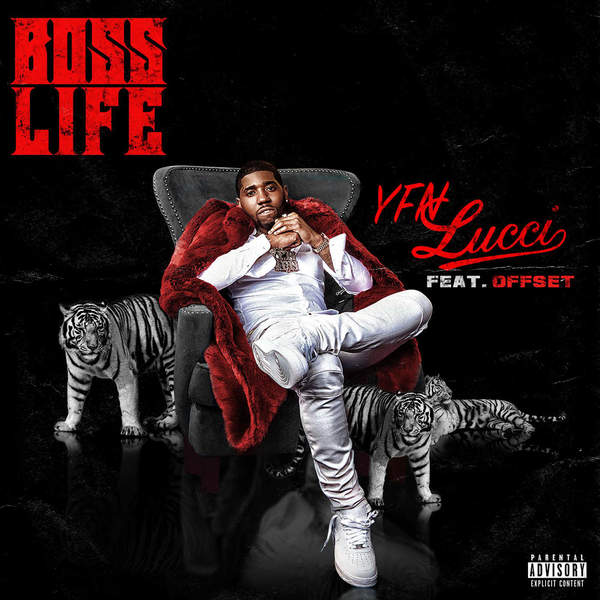 YFN Lucci had a big 2017 thanks to his hit single ‘Everyday We Lit’. The late 2016 release became a gold single this year after having a huge year on urban radio and streaming services. To finish off the year, Lucci shares a brand new single ‘Boss Life’ featuring Offset. The single is nothing new from the Atlanta product but what Lucci is doing is certainly working for him. With his record company Think It’s A Game in a new partnership with Warner Bros. Records, Lucci certainly has the resources to take things to the next level.

Stunna 4 Vegas & Offset – Up The Smoke