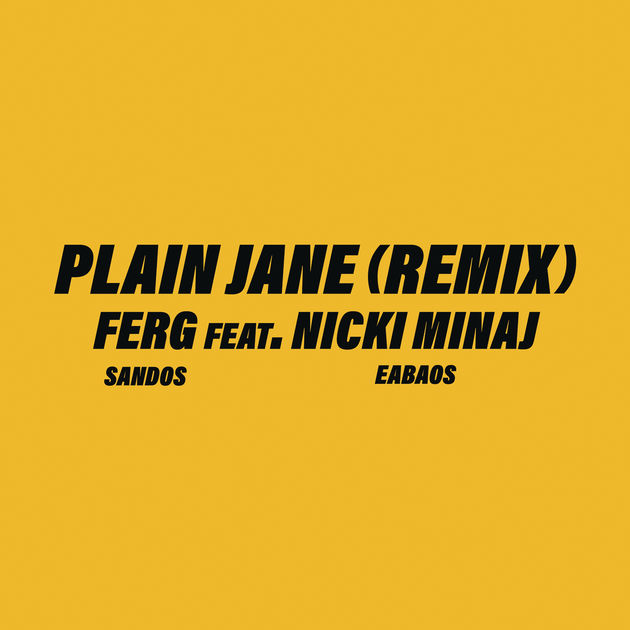 ASAP Ferg had his career revived by his smash hit ‘Plain Jane’. The record just surpassed 100M streams on Spotify and reached it’s peak so far at #41 on the Billboard Hot 100 as well. Today, a new remix of the track was released featuring Nicki Minaj. Nicki has been popping up on records everywhere lately. With no album in sight, it makes sense for her to continue her feature reign.