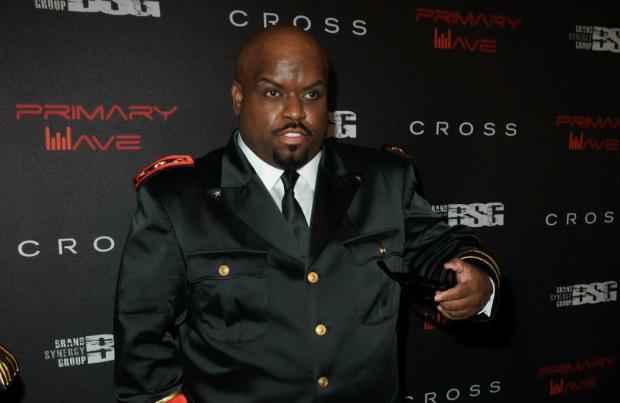 CeeLo Green‘s had many different successes throughout his career. From Goodie Mob to solo stuff, CeeLo’s done a lot but perhaps his most successful endeavor, at least commercially speaking was his collaboration with producer Danger Mouse, creating Gnarls Barkley. They’re song “Crazy” is truly among the biggest songs of this millennium. It’s one of those songs that everyone who lived through it, knows it and remembers it.

It’s been nearly 10 years since they released their last album The Odd Couple and while the two never broke up, their work just ceased for awhile as they each worked on different projects. Perhaps that break is actually what they needed because CeeLo Green and Danger Mouse are back in the studio working on the third album. It’s already halfway finished according to CeeLo so it seems like this album is something we’ll see and hear in the 2018. In addition to that, CeeLo dropped this new solo track “Brick Road (Cookin Up)” just to whet some appetites.