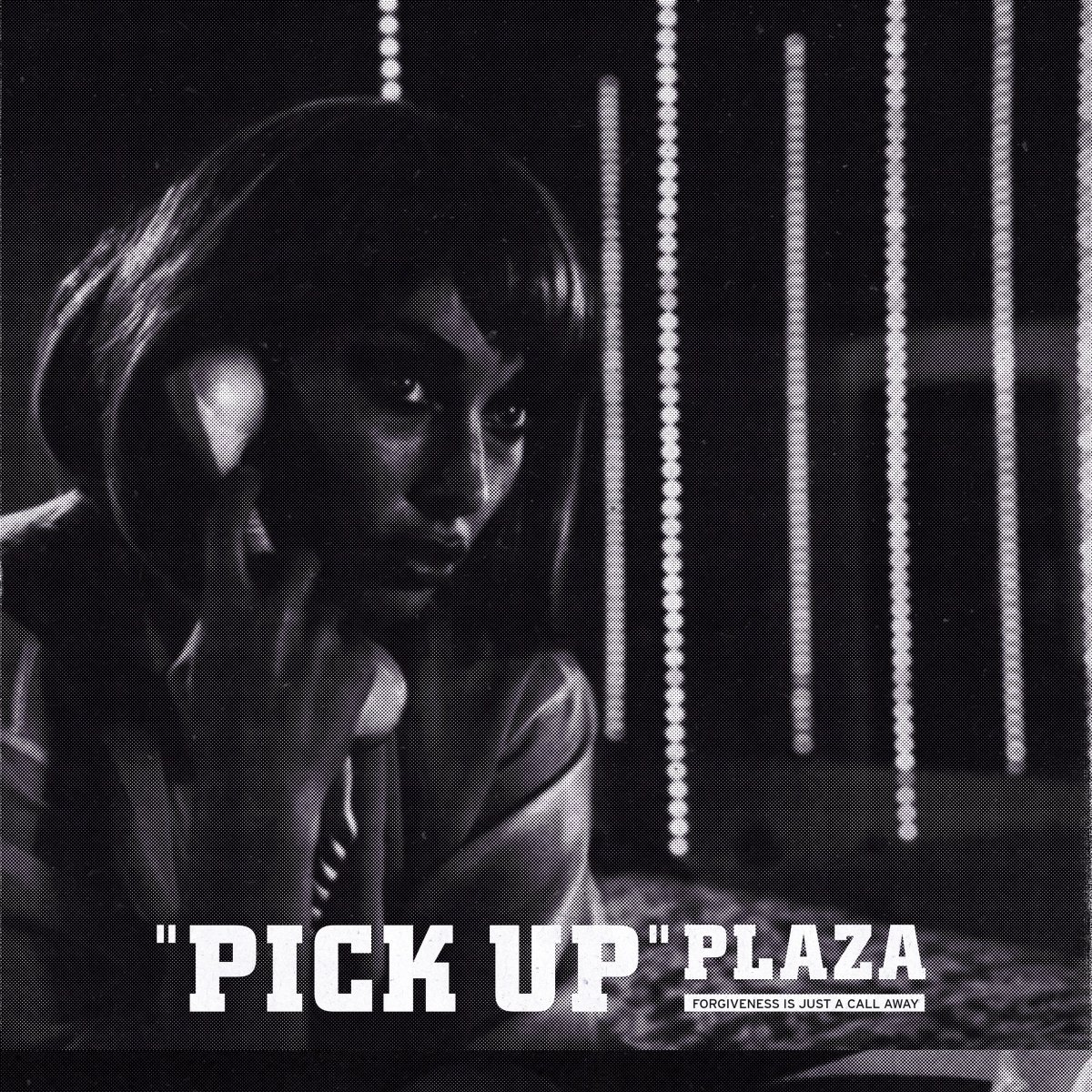 I was a little skeptical of PLAZA when it was first announced that this unheard of white guy from Canada had signed to Drake. He was cool but he sounded so many other artists who were doing the same sound. “Personal” was the song of his that gave me hope that he could really get a little more creative and truly find his own sound and he’s furthering that notion and impressing me with these two new songs he just dropped.

“Pick Up” especially displays perhaps his best writing yet and the song features PLAZA‘s voice as strong as it’s ever been and hitting notes I’ve never heard him hit. That song’s followed by “All Mine” which is a little more lowkey but is still a vibe nonetheless.