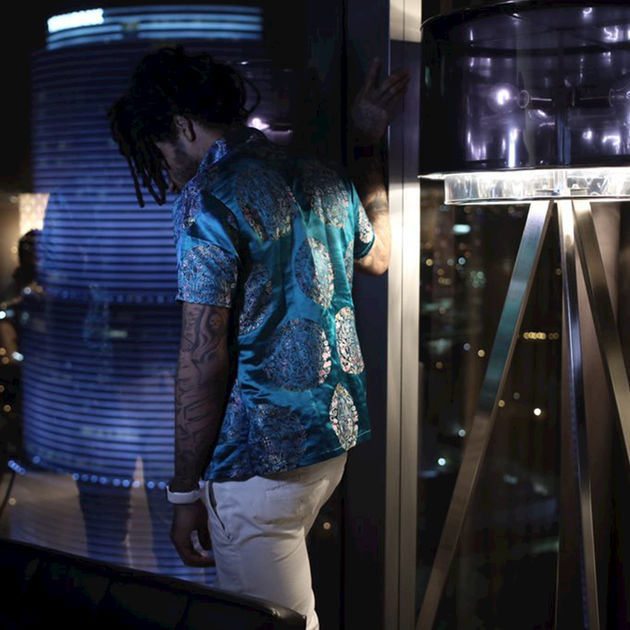 Huge congrats are due to buzzing Chicago rapper Valee, who inked a deal with G.O.O.D. Music & Def Jam Records. While the affiliation was teased in October after G.O.O.D. Music tweeted out Valee‘s ‘I Got Whatever’ music video, we can now confirm the deal thanks to G.O.O.D. Music reissuing Valee‘s ‘Miami’ to all digital services. Valee‘s stock has been rising since his single ‘Shell’ started buzzing late in 2016. Valee has picked up a number of major cosigns and with a recent feature on Chance The Rapper & Jeremih‘s Christmas project, things are only headed up from here.

Download or stream ‘Miami’ below and catch up on his material if you’re late on this one.