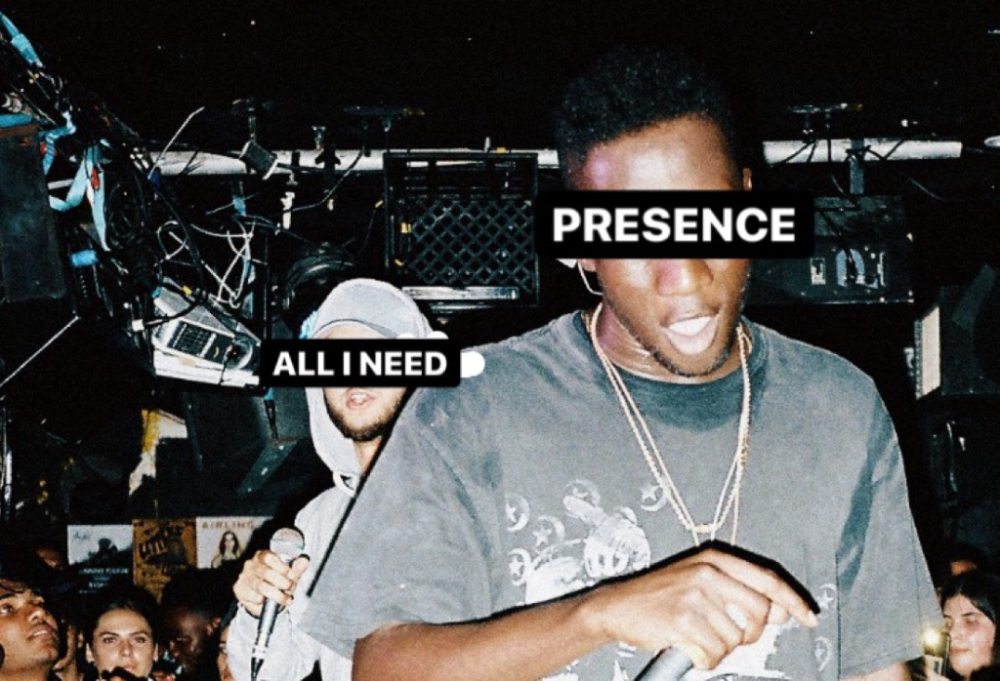 Rap is global and it has been for a while but still nearly all the talent that succeeds on a global level seems to come from the United States and Canada. Europe has gotten it’s foot in the door and the United Kingdom has gotten some global success through artists like Skepta and Stormzy but it’s yet to be anything too significant. One English speaking country that’s yet to really make an impact globally is Australia but that’s all been changing and these two guys Anfa Rose and Manu Crook$ are the main reason for that. Both these Australians had killer 2017 and it’s only up from here. To cap off the calendar year, the two have combined for a pair of new tracks. “Presence” is officially Manu Crook$‘s song featuring Anfa Rose and “All I Need” is listed as an Anfa Rose song featuring Manu Crook$. Give them both a listen below.