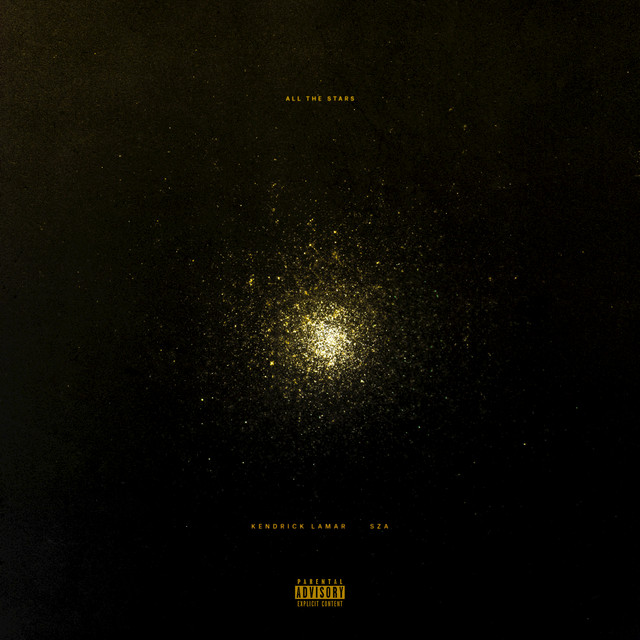 Marvel’s releasing a new film ‘Black Panther’ on February 16th and what better way to kick off promotion for the afrocentric new film than with a fantastic new single off the soundtrack from Kendrick Lamar and SZA. The entire soundtrack for the film is being curated by Kendrick along with Anthony “Top Dawg” Tiffith.

“All The Stars” is a beautiful, psychedelic trip which is seriously going to be on repeat for a while. Take a listen below.