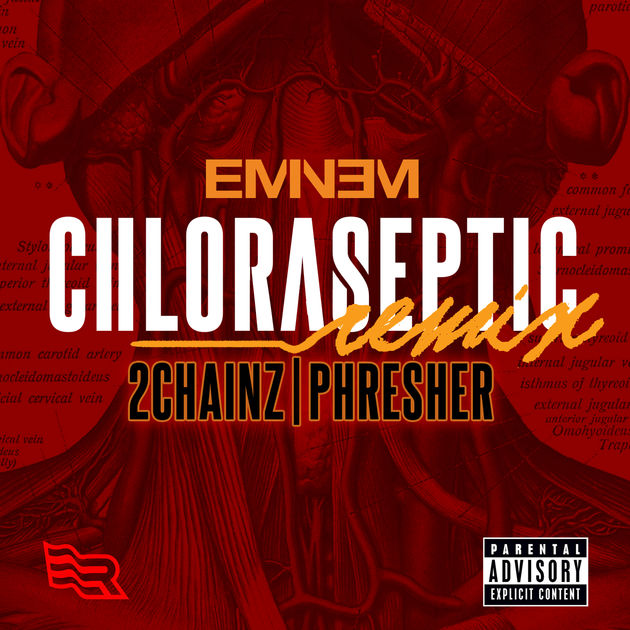 We heard early in 2017 that 2 Chainz had recorded a verse for Eminem‘s new album Revival. When the album dropped in December, fans (and 2 Chainz) were disappointed to see that he didn’t make the cut for the album. Thankfully today we are able to hear the final product with the release of the ‘Chloraseptic’ remix. In addition to adding 2 Chainz to the record, Eminem adds a new verse that has shots sent at Joe Budden and his critics.