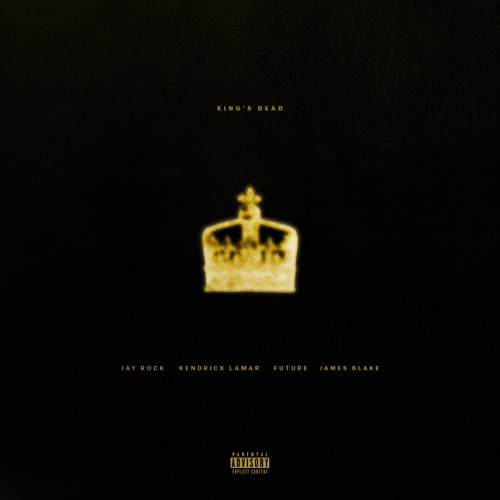 Last week, the lead single from the Black Panther soundtrack hit the internet. ‘All The Stars’ by Kendrick Lamar & SZA is the first of many TDE collaborations that will be on the soundtrack, as the label along with Kendrick Lamar is in charge of putting the OST together. Today, we’re hit with another high profile single ‘Kings Dead’. The song features contributions from Jay Rock, Kendrick Lamar, Future, & James Blake. This is an absolute thumper. The production comes from Mike Will Made It & Teddy Walton who are known to produce tracks like this.