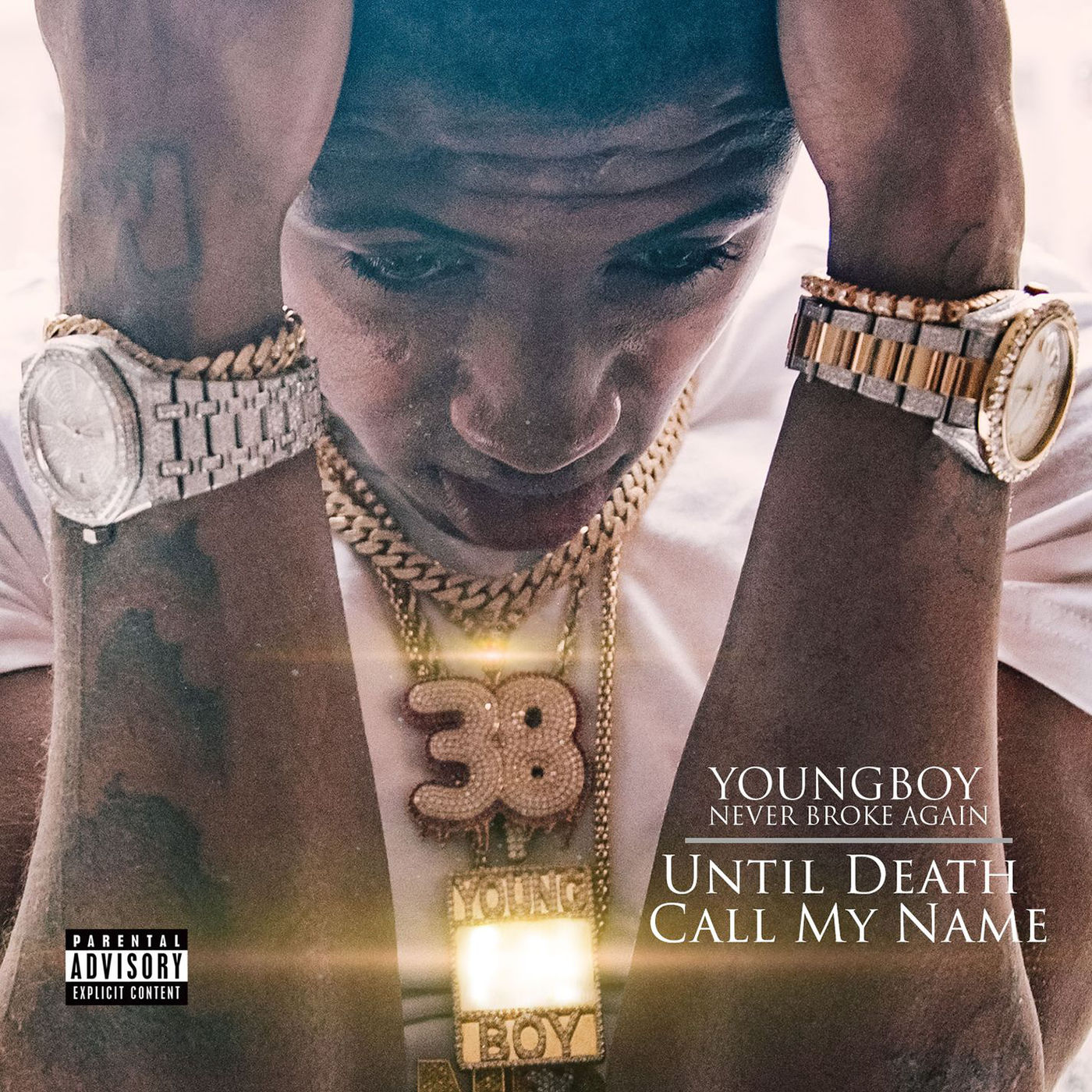 YoungBoy Never Broke Again has a foothold on Youtube and his young age demographic. His streaming numbers on there are uber impressive but he’s yet to really deliver that massive hit that really gets the entire world hip. I personally feel like that big single can be “Outside Today”, which he just released to streaming today. That single will also live on this new album Until Death Call My Name which he also announced today.

The album’s set to drop on March 2nd and the pre-orders are up now. This is YoungBoy’s first properly released album that wasn’t released for free as a mixtape first.