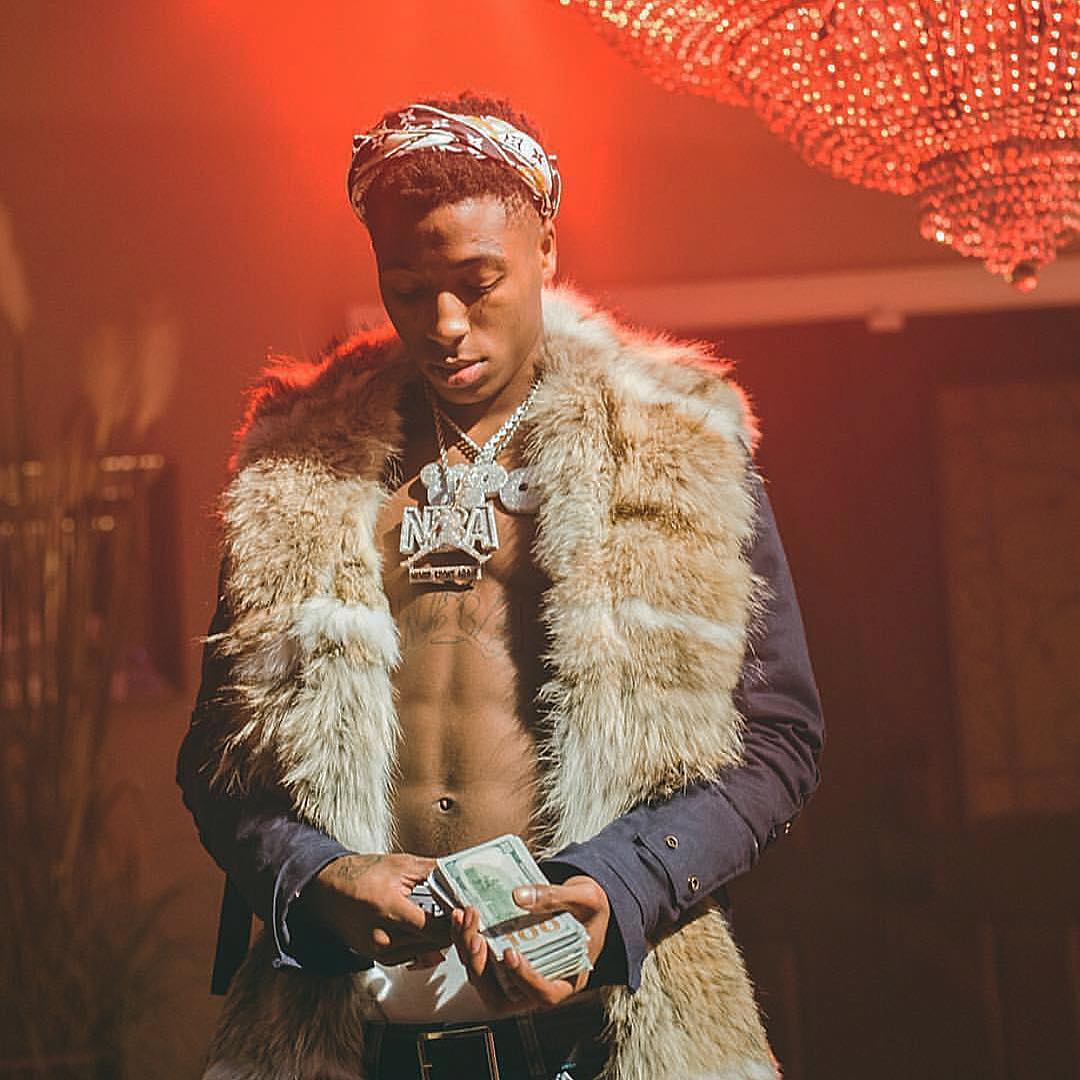 Earlier today, YoungBoy Never Broke Again announced his new album Until Death Call My Name. Just hours after the album went up for pre-orders, a new single hit YoungBoy’s YouTube titled ‘Love is Poison’. This record is another melodic banger from the teenage phenom. There’s no confirmation that this record will live on the album but it was released with an alternate cover for Until Death Call My Name. We’ll update this post when we have confirmation.

Stream ‘Love Is Poison’ below.