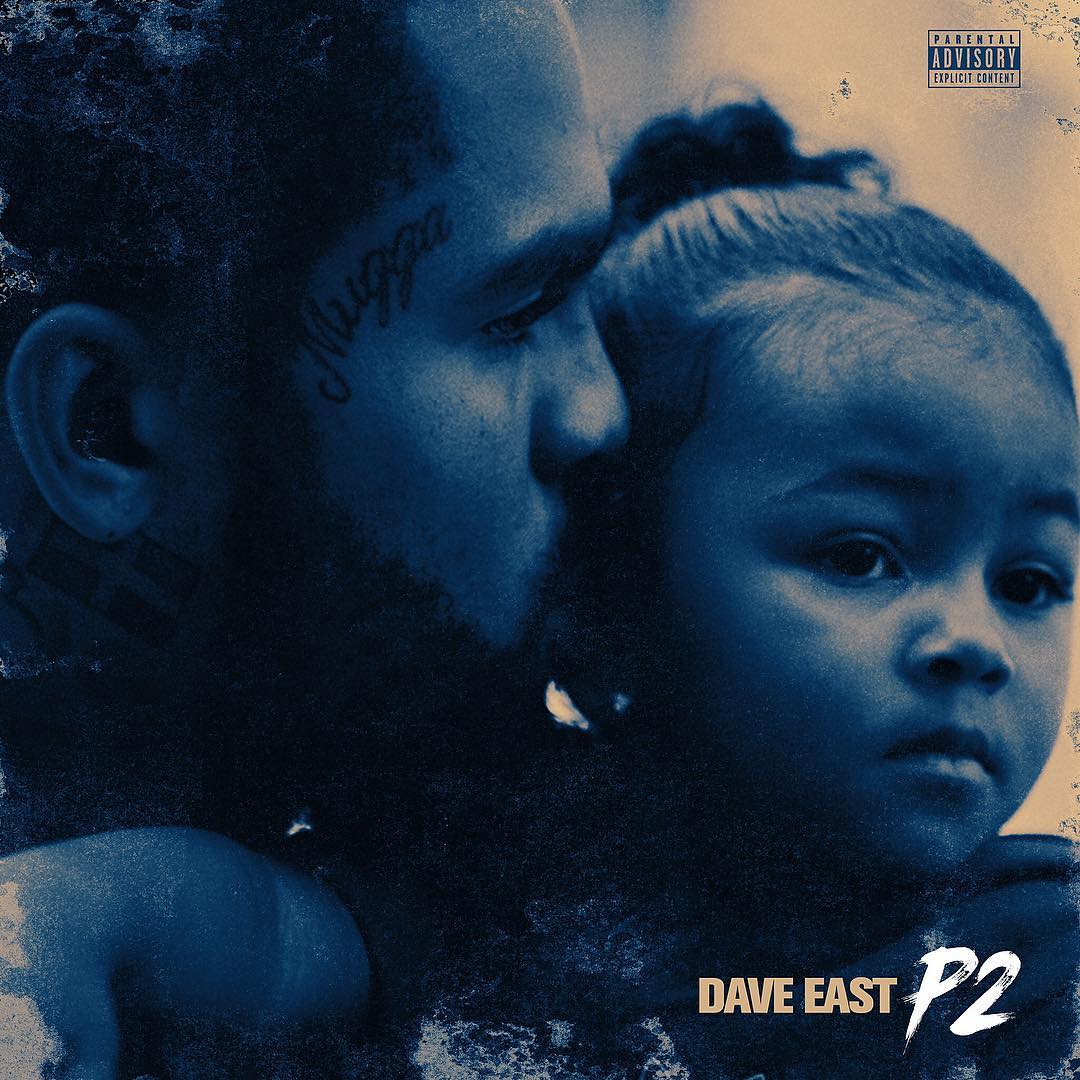 Dave East said in an interview last year that he planned on dropping 2 installments of his Paranoia mixtape and then the proper debut album. Dave also recently added to that, saying that he and Highbridge rapper Don Q have a project on the way. Today we get that next step in the process, Paranoia 2. At 15 tracks, Dave squeezes in features from Lloyd Banks, T.I., Tory Lanez and more. The entire project’s available to stream right now below so get to it!