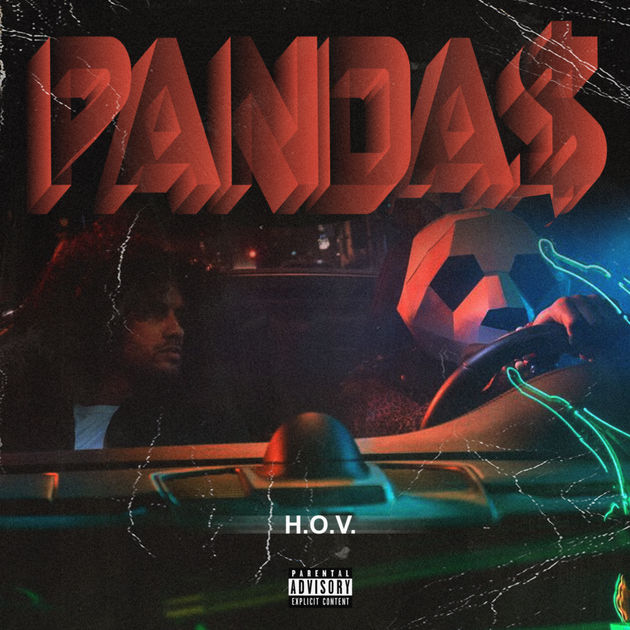 I was trying to do my Googles on who exactly these guys are before I made this post but I’m not getting much. PANDA$ is a duo that’s already signed to Virgin / Capitol Records and this song “H.O.V.” is just their second official single. In fact, they were signed before they put out any music as PANDA$. Surely these two guys must have a deep musical background, this can’t be their first endeavor but there’s seemingly nothing on the Internet about who they are. Surely they’re just trying to let the music speak for now. Their debut song “Pari$” did some wonderful streaming numbers thanks to label pushed playlist placements but the song certainly belongs there. They have a sound that’s up to date with current R&B/Rap mixtures with more of a pop edge than most. They’re new song “H.O.V” is nothing different as it featuring a super catchy and unique hook. Check the new song out below.

The Remix Of Desiigner’s “Panda” Will Feature Every Member Of G.O.O.D. Music

Desiigner Throws Up On Stage After Dabbing Too Hard