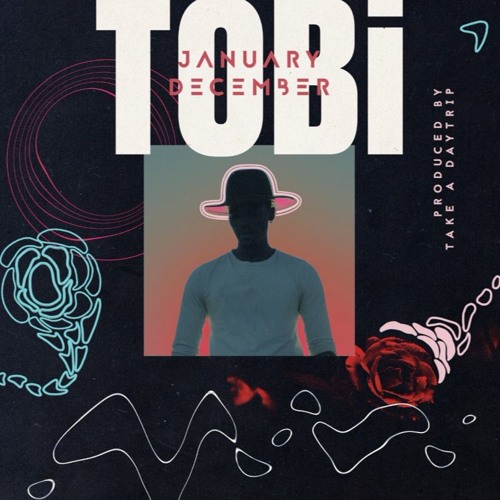 TOBi finished 2017 off strong with ‘4AM’ and he’s kicking the year off right with ‘January December’. The rising Toronto vocalist teamed up with Take a Daytrip for this new record. The record feels like the biggest track of TOBi‘s career to-date, with upbeat production and a lively performance that’s easy to get into. There’s nobody making music like TOBi and ‘January December’ is more proof of that. He hasn’t missed on a release in some time and we don’t expect that to change anytime in 2018.