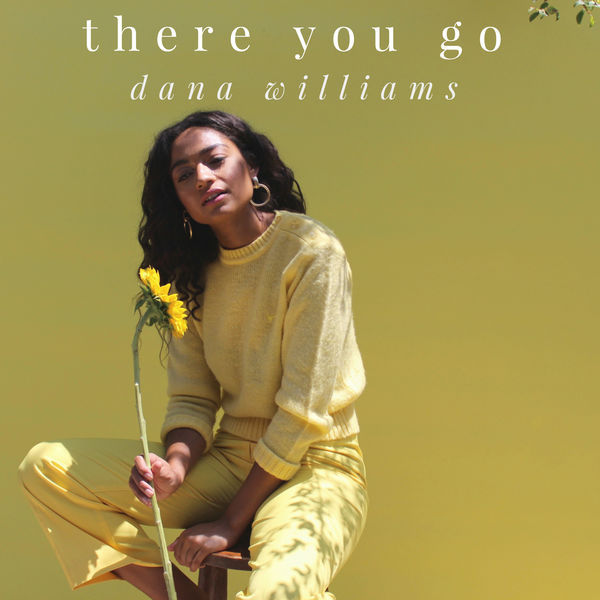 Dana Williams is a supremely talented artist that you are probably familiar with. She has contributed vocals to numerous Freddie Gibbs tracks, along with Boogie, Rejjie Snow, and others. And we can’t forget that she starred and co-produced one of Apple’s best commercials ever. She’s been releasing a number of covers and original music over the years and she’s back with a new release to kick off 2018. ‘There You Go’ is a track that leans close to folk, a pivot from her normal soulful records. The song was written about regaining strength after getting heartbroken. You can definitely feel the emotion on this record.

Watch the music video for ‘There You Go’ below

Dana Williams – Do No Harm