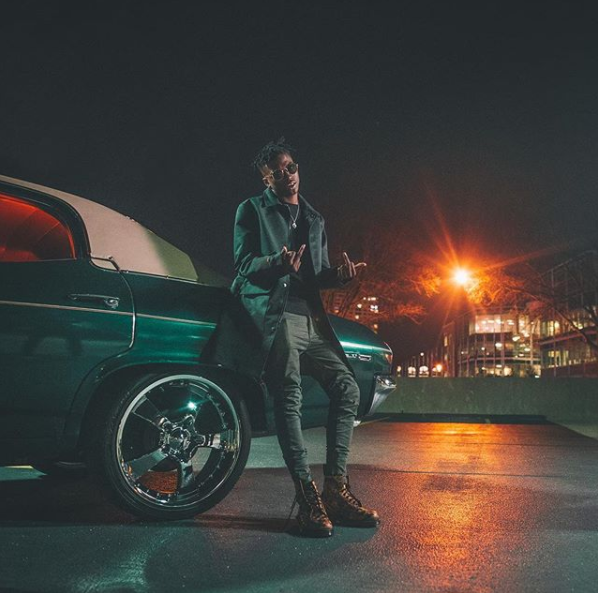 IshDARR kind of became a notable name pretty quickly. He became a rap blog sweetheart in 2014 when he was still a teenager and while his music was definitely really good then, there was still a raw youth to it. IshDARR‘s really coming of age and he’s much more refined and better at making music. He really proves that and sets the tone for what the year will bring with this new song “They Lost Me 2”. Produced by his right hand man Canis Major, the two of them crafted a really dense and full sounding jam. Go ahead and take a listen for yourself down below.