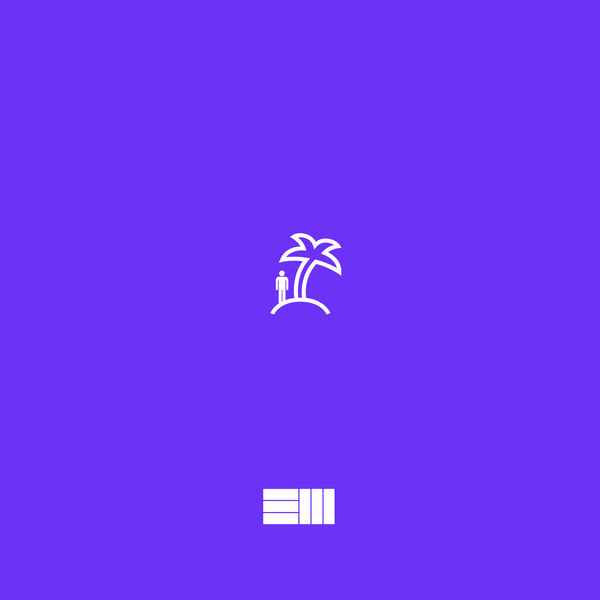 Russ is never one that is shy about releasing new material. He released a new record ‘Flip’ earlier this week and he is finishing off the week with ‘Alone’. The record is produced Scott Storch and adds to his previous three drops with the legendary producer. The collection of these four singles are really high up there in Russ’ discography and I would love to hear more from these two.