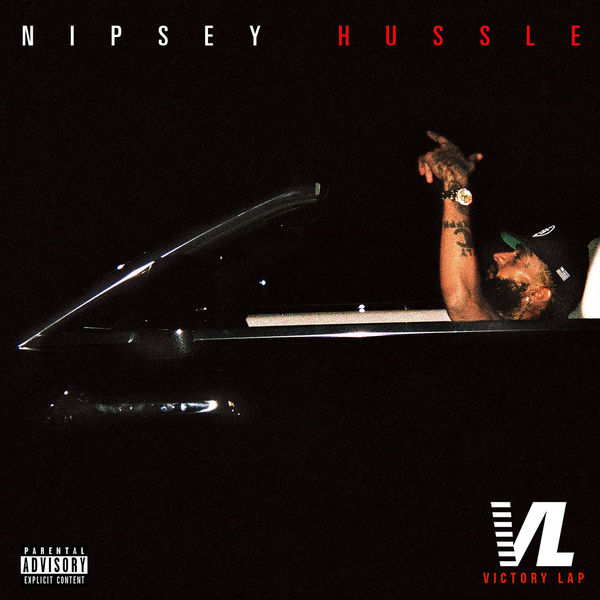 Nipsey Hussle is weeks away from releasing his debut major label album Victory Lap. Today, the album’s third single ‘Last Time I Checc’d’ featuring YG was released. This is a roaring west coast banger that we’ve come to love from Nipsey. While Nip has always produced well done material over the years, these past three singles sound as full as you’d expect from a major label effort.

Download or stream ‘Last Time That I Checc’d’ below.