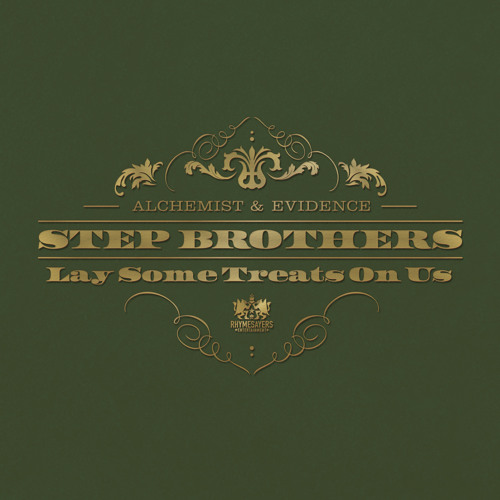 This coming Friday we’ll see Evidence drop his newest solo album Weather Or Not. It’s been 7 years since his last solo album but between then he dropped an album with the group that made him, Dilated Peoples and he dropped an album with one of his best, longtime friends The Alchemist, who happens to also be a pretty legendary producer. Today marks the four year anniversary of that album with Alchemist, Lord Steppington. I still wouldn’t be surprised to see them reconvene for a sequel and them dropping this new song is proof that it’s certainly possible.