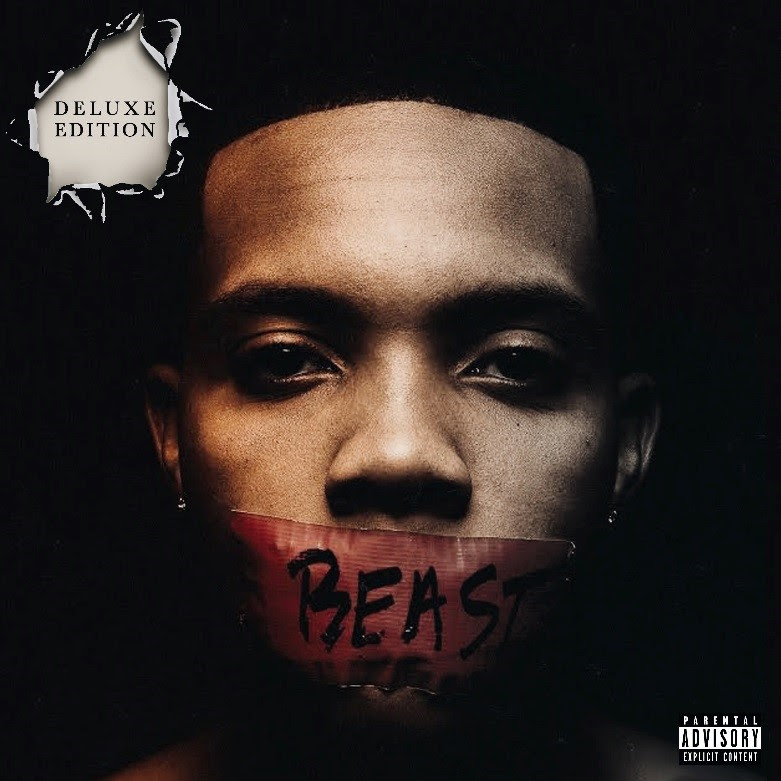 G Herbo released his proper debut album Humble Beast last year to raving reviews. The album is still performing well on streaming services and the Chicago rapper is looking to keep things moving going into 2018. On February 9th, Herb will be releasing the deluxe edition of Humble Beast featuring ten brand new tracks, including the recently released ‘Shook’. Lil Durk & Blac Youngsta are set to appear on the deluxe version, along with unnamed guests for the remix of ‘Everything’.

View the tracklist and the music video for ‘Shook’ below.