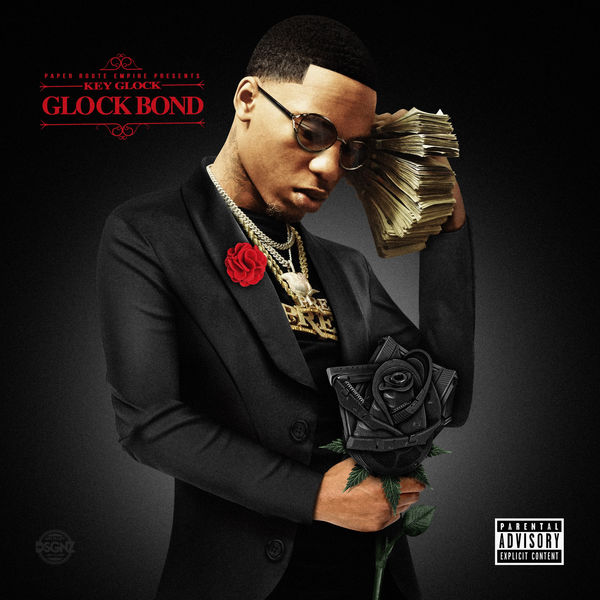 Young Dolph has single handily turned his Paper Route Empire into an independent empire. In 2017, he debuted his new artist Key Glock, who dropped an impressive mixtape Glock Season, which tore up the southern streets. To kick off 2018, Key is releasing his new project Glock Bond on February 2nd. The project’s lead single ‘Russian Cream’ is out now and this is a solid effort to kick things off. Now is the time to get tuned in with Key.