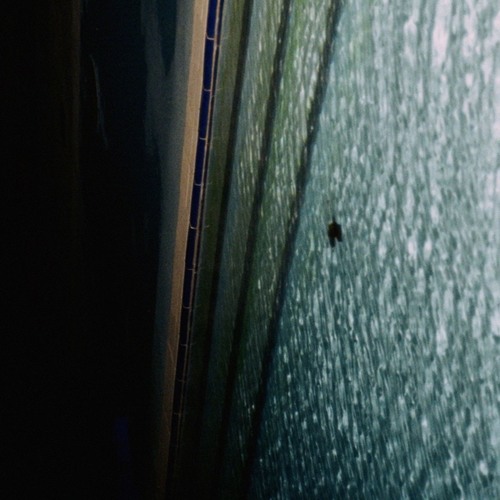 Puma Blue is an incredible London based artist that previously released music under the name Jacob Allen. Back in 2014, he released a demo of a song ‘Only Trying 2 Tell U’ which ended up going viral, racking up millions of streams across all platforms. Over the past year, he’s released a few more records but he’s kicking off 2018 by re-releasing a completed version of ‘Only Trying 2 Tell U’. The timeless record has a full, completed instrumentation done by Puma himself. The jazzy record speaks on heartache and it will really hit you right in your feels. After you get hip to this song, stay on the lookout for more material throughout the year.

Stream ‘Only Trying 2 Tell U’ below.