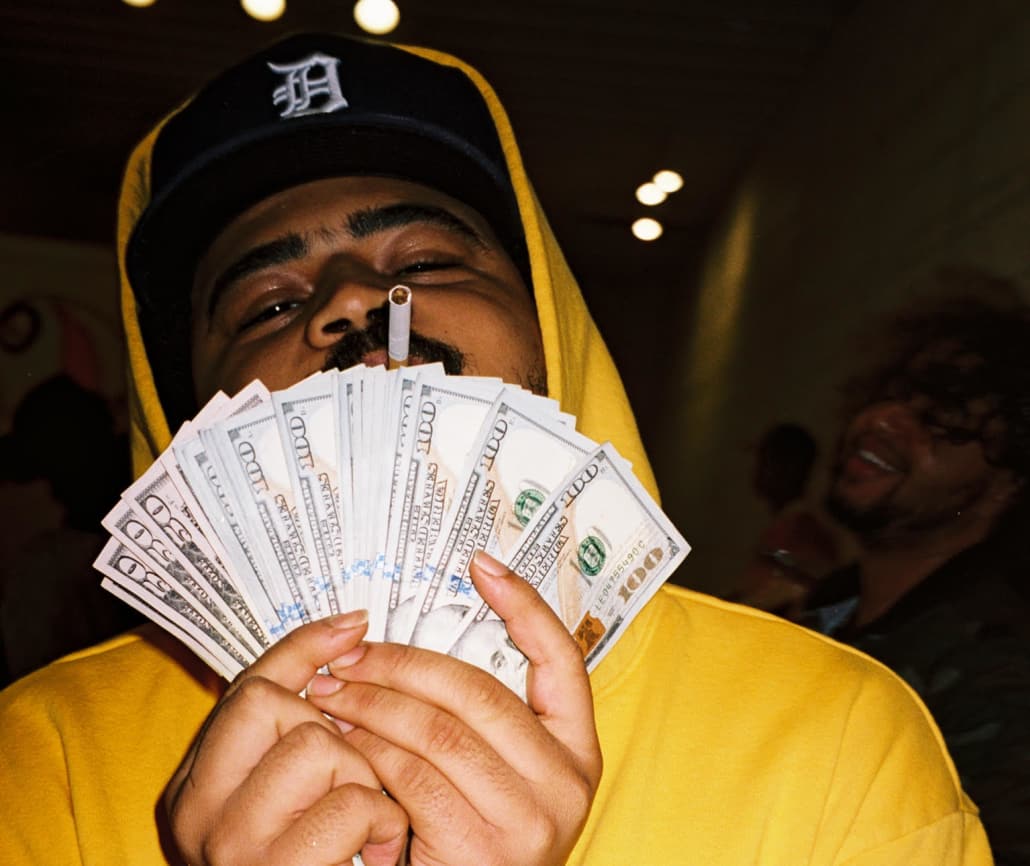 We’ve gotten quite a few comebacks this week and we have another here with Virginia’s own DP making his return. This man had some of the grimiest, toughest music coming out around 2015 and he even signed to 300. He took some time away from the music following that stint as he lost all care for the music and became a hermit. Lucky for us, the man found the spark again and it’s ready to burn higher than ever. Check out his return some “Grim” under his new moniker Grim Dave.