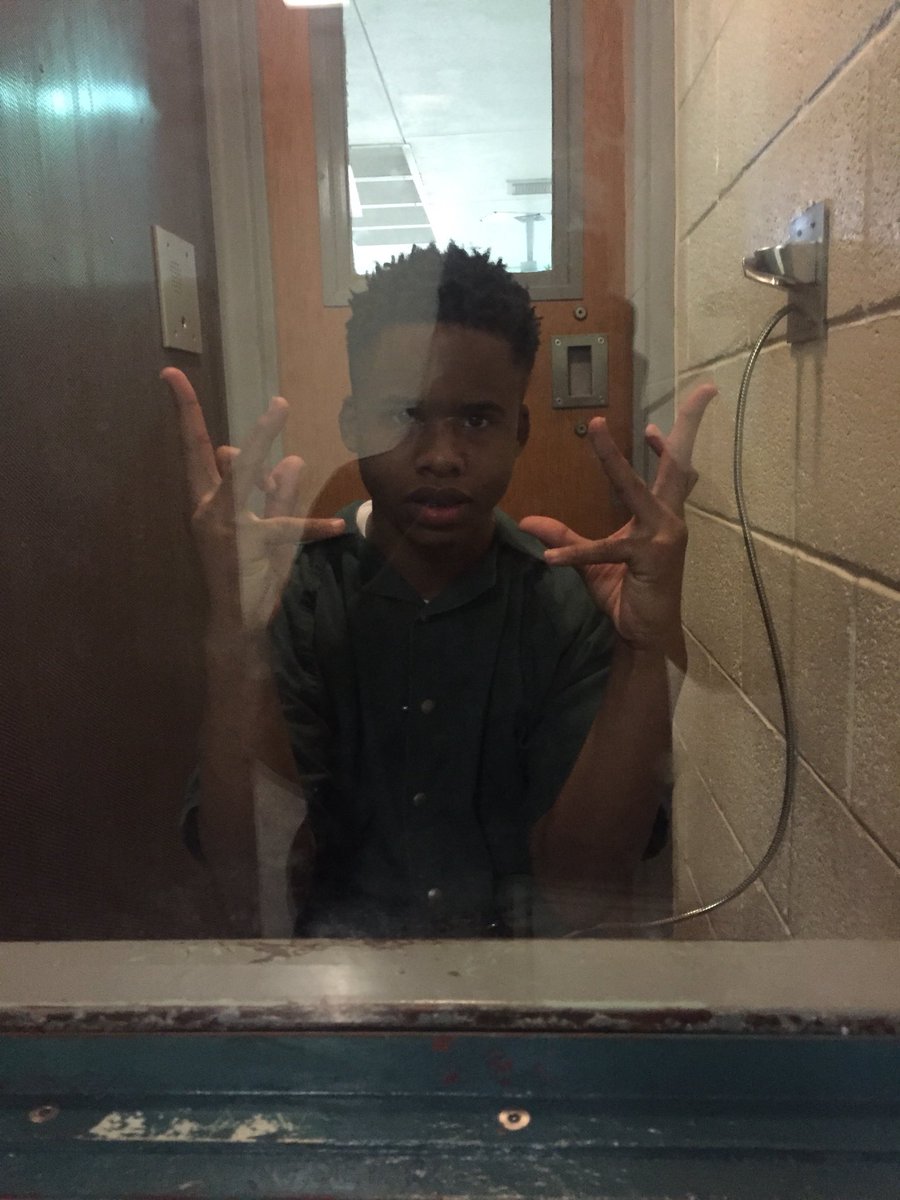 Tay-K‘s been locked up on some serious charges for some time now and it doesn’t like he’ll be beating the case. The Texas rapper really blew up while in jail, from a song he dropped while on the run from the police. His team however just dropped this new cut “After You”. Give it a listen below.