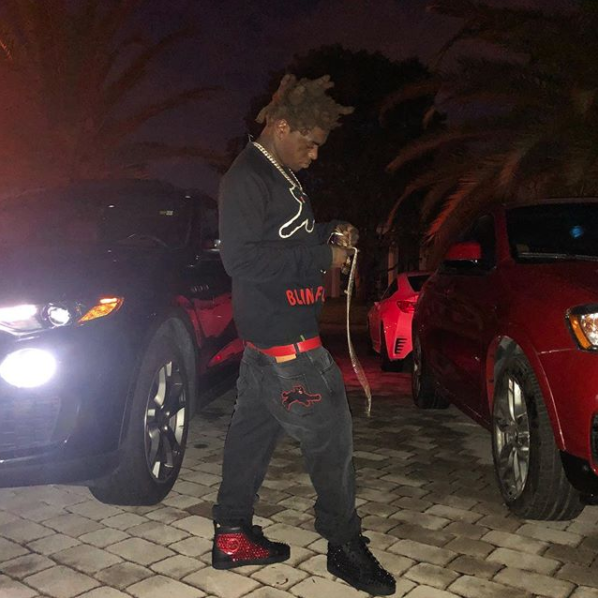 Kodak Black is another rapper whose currently behind bars but unlike say Meek Mill, his imprisonment isn’t so much wrongful. Kodak’s home was raided a few weeks ago thanks to an Instagram live feed from him that showed his son around guns and drugs. Kodak’s gotten off very easy his last couple of times but since he’s still managing to get in trouble, we may not be seeing Kodak for a while. He’s still got some songs in the stash and his team just dropped this new one “Erykah Badu”. As the namesake suggest, he takes on a beat from a Badu song, specifically it’s the beat from “On & On”. Check it out below.